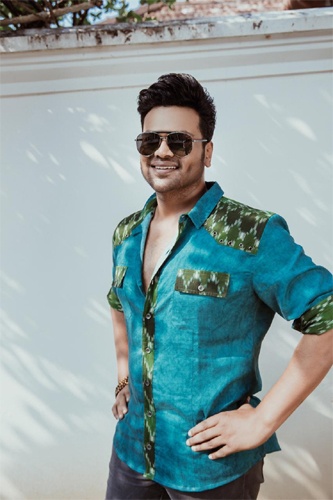 Since the release of his previous film, Okkadu Migiladu in 2017, hero Manchu Manoj has been away from the limelight. He turned producer and launched a film, titled Aham Brahmasmi, earlier this year. The actor has also been working on losing weight in the meantime. He has been following an ayurvedic diet and rigorous training to get back into shape.

Yet another surprising revelation is that Manoj is currently working on one of a kind sports and entertainment city which is going to be talked about. More details will follow soon.