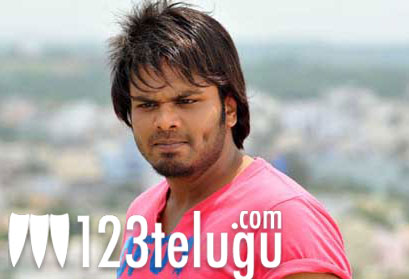 Manchu Manoj has announced that he has signed two new commercial scripts. After the release of his recent film Uu Kodathara Ulikkipadathara, the actor took a small break to recover from the gruelling effort which had put in for his dream project. Recently, he revealed that he had hit the gym again with a vengeance to get back into shape and what more, he even shared some tips about fitness with his fans on Twitter. Interestingly, he has revealed that he’ll not be experimenting in his upcoming projects which he has signed. Manoj’s impressive feats especially in terms of composing action sequences and his choice of selecting different roles have won him a lot of appreciation from the audience. But it looks like, he’s keen on scoring hits at box office rather than experimenting too much. More details about his upcoming films will be revealed soon.