Manchu Manoj’s heroine reveals why she broke up with her boyfriend
Published on Feb 12, 2020 9:15 pm IST 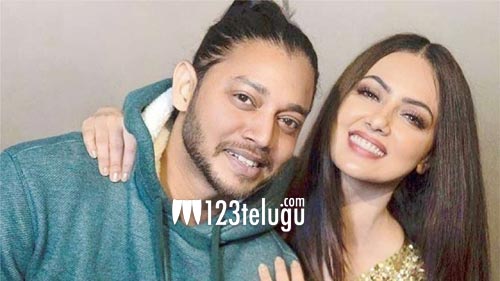 Sana Khan is a noted heroine in Telugu and Hindi and has done films like Mr. Nookayya with Manoj, Gaganam, and Kalyan Ram’s Kathi. She was in news recently when she broke up with her choreographer boyfriend. Melvin Louis.

The couple were quite famous and often did dance videos together. For the first time after her breakup, Sana has finally spoken up and says that she parted ways with Melvin as she cheated on her in the relationship.

While Melvin has his own way of ignoring the topic, this has become a hot topic in Bollywood. Both Melvin and Sana are noted faces in Bollywood and have a good following.