Manchu Manoj’s hilarious reaction to rumors on his second marriage
Published on Oct 27, 2021 6:58 am IST 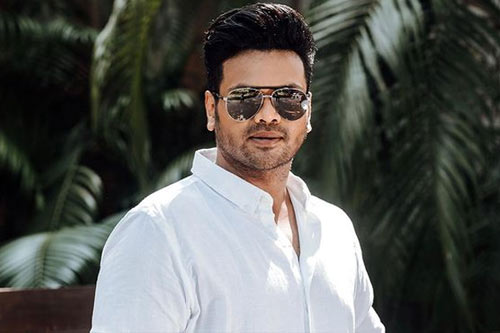 Hero Manchu Manoj married his girlfriend Pranathi Reddy in a high-profile ceremony in 2015. Unfortunately, the marriage didn’t last long and the couple divorced each other in 2019. Since then, Manoj has been single and never revealed his plans to marry again.

Of late, rumors on Manchu Manoj’s second marriage have been floating around in a section of media. Rumors have it that Manoj is in love with a foreign lady and that he is all set to tie the knot again very soon. And last night, Manoj took to Twitter and gave a hilarious reaction to put an end to the rumors.

“Please invite me too … where is the wedding and who is that Bujji pilla Thella pilla ?! me istam ra anthaaa me istam,” Manoj tweeted, responding to the rumors on his marriage. On the work front, Manoj is turning producer with his upcoming film, Aham Brahmasmi.