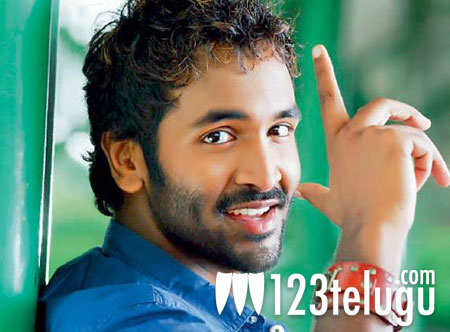 It is official now, young actor Manchu Vishnu has been appointed as the vice president of Movie Artists Association. He is the youngest actor ever to be elected to this post unopposed.

In 2012 his film ‘Denikaina Ready’ created huge impact at the BO in Andhra Pradesh, Karnataka & Kerala.

Denikaina Ready which got dubbed as “Endheenum Ready” in Malayalam opened to full houses and became a huge Hit for a dubbed movie and also marked Vishnu Manchu’s successful entry in Kerala. Both films were produced by Dr. Mohan Babu under the banner 24 frames factory.

Currently, the star is stepping into the schedule 2 of his new untitled film. The first schedule got completed in record time in Tirupati. The untitled Telugu film stars Vishnu Manchu and Lavanya Tripathi in the lead. The film, directed by Veeru Potla is being produced by 24 Frames. The title of the film is expected to be announced soon.