Manchu Vishnu gets his son engaged in his film Mosagallu
Published on Jul 7, 2020 3:00 am IST 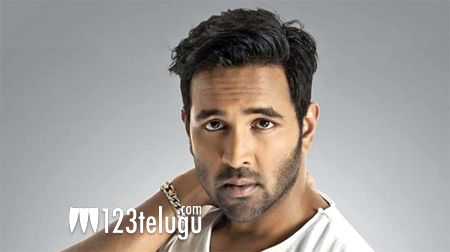 It is a known fact that Vishnu Manchu is producing a big project called Mosagallu. The film is almost done and is based on a noted IT scam in India.

Vishnu and Kajal play lead roles in this film while Sunil Shetty will be seen in a key role. Now that the lockdown is on, Vishnu Manchu is giving finishing touches to his film.

In his new post on Insta, he posted a snap where he and his son, Avram are both watching the rough edit of the film and this picture has gone viral now.

Avram and I watching the edit of #Mosagallu ..Can you guess who’s on the screen? pic.twitter.com/H4pnyHskIX