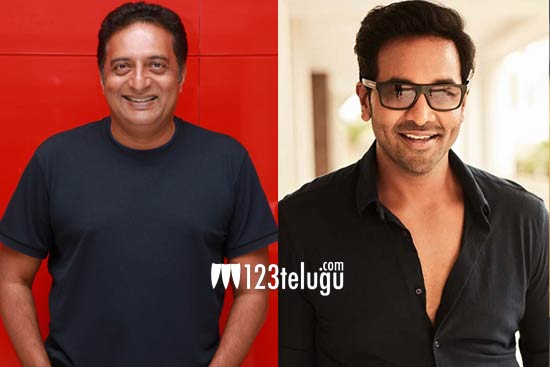 With under two weeks left for the MAA elections, the contestants have started campaigning for their respective panels. The tug of war between Prakash Raj and Manchu Vishnu is slowly but surely spicing up.

Now, Vishnu said he feels he is a much more capable person than Prakash Raj to lead MAA.

“I respect Prakash Raj as an actor. I might even cast him for one of my upcoming films. But as for MAA elections, I believe I am more capable than him to lead the MAA body. I have spoken with 750 out of the total 900 candidates and the response has been largely positive,” Vishnu said.

The MAA elections are set to be held on the 12th of this month.