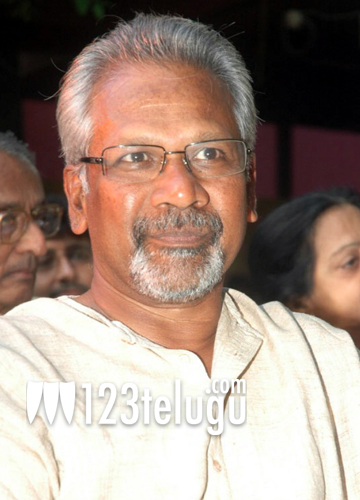 Mani Rathnam has begun the principal shooting of his upcoming bilingual film titled Kadal. The shooting is currently going in a coastal village named Manapad near Tuticorin. Kadal is said to be a love story set against a coastal village with an underlining tension over fishermen going missing in the high seas. Samantha and Gautham are playing the lead roles in the film and Arjun, Lakshmi Manchu and Aravind Swamy are playing important roles in the film. A R Rahman is scoring the music and Rajiv Menon is the cinematographer. The film is being simultaneously made in Telugu and Tamil.