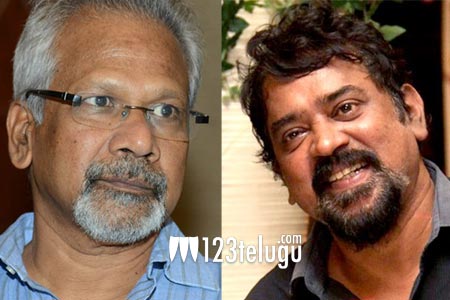 One of India’s finest director-cinematographer duos Mani Ratnam and Santosh Sivan together gave visually stunning films like Dalapathy, Roja, Iddaru, Dilse and Villain. If the latest reports coming in from Chennai media circles are anything to go by, Mani and Santosh are all set to team up for the sixth time.

Apparently, the pre-production work for the master director’s next film is going on in full swing. There have been reports that Mani’s next will star Ram Charan, but there is no official update on it.