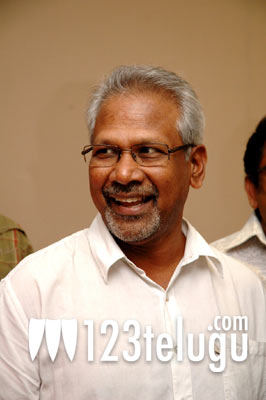 Mani Ratnam’s penchant to shoot his films in some of the most breathtaking locales in India is well known. For Raavan, he explored the jungles in Western Ghats and now for his upcoming film Kadal, the ace director has taken his team to Andaman & Nicobar Islands. The film will be shot in virgin locations in Andaman for couple of weeks during which a song and some scenes are going to be canned. Gautham and Thulasi are playing the lead roles in this film. Lakshmi Manchu, Arvind Swami and Arjun will also be seen in important roles. A R Rahman is composing the music and Rajeev Menon is the cinematographer. The film is set in a fishing village and it’s being touted to be a love story set in the backdrop of the difficulties which fishermen face.