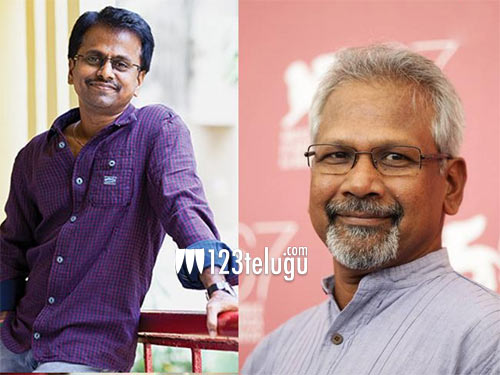 Call it a coincidence or a secret wish, Mani Ratnam and Murugadoss, two of the most prominent filmmakers in the business today, have evinced their interest to make a biopic on the life of Allirajah Subaskaran, the chairman of Lyca group. Both of them attended an event to honour Subaskaran, who was recently given a honorary doctorate by a Malaysia based University.

Speaking at the event in Chennai, Mani Ratnam said that Subaskaran’s life is quite inspiring and added that he would love to make a biopic on him someday. Later in the event, Murugadoss, who spoke in the end said the same thing. When he was told that even Mani Ratnam had expressed his interest to make a biopic on the same person, Murugadoss remarked, “In that case, Mani sir can make the first part and I will direct the sequel. There are a lot of interesting incidents in Subaskaran’s life.”

Incidentally, Subaskaran is producing both Murugadoss’ Durbaar starring Rajinikanth and Nayanthara, and Mani Ratnam’s magnum opus based on the popular novel, Ponniyin Selvan.