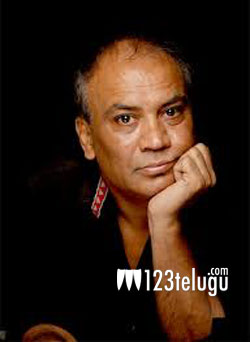 It is a known fact that Mani Ratnam has already started filming his upcoming project with Karthi and Adi Rao Hydari. Latest update reveals that Mani has roped in Vipin Sharma for an important role.

Vipin Sharma is the same man who has done films like Aamir Khan’s Taare Zameen Par. Karthi will be seen in a all new look in this film which will be mostly shot in Shimla.

Aditi Rao plays a girl from the hilly area and Karthi is a pilot in the film.