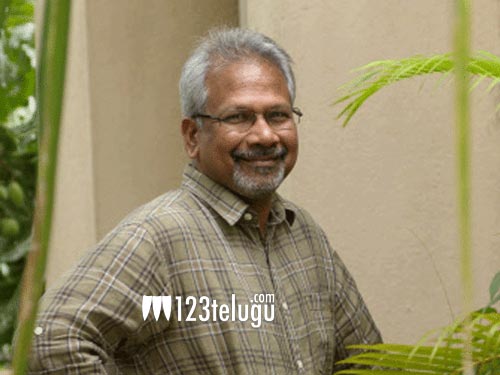 It’s been earlier reported that master auteur Mani Ratnam is producing the Tamil Netflix anthology series, Navarasa. The series will be streaming on the OTT giant from August. Several popular Tamil actors, filmmakers and technicians are part of this much-awaited series.

Now, the latest reports reveal that Mani Ratnam and Jayendra P, the producers of Navarasa, will be donating the profits from the series to thousands of Tamil cine workers who lost their livelihoods due to the lockdown. Given the hype and the start value attached to the project, Navarasa makers are said to have struck a profitable deal with Netflix.