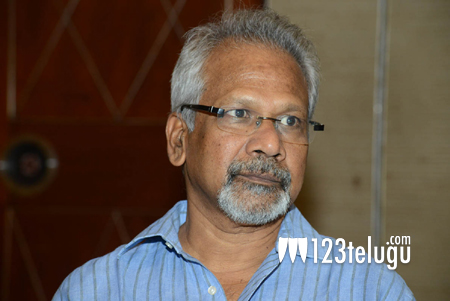 Master director Mani Ratnam is currently busy wrapping up the scripting process for his upcoming romantic drama featuring Karthi and Premam girl Sai Pallavi. We had already informed that Karthi will be playing the role of a pilot, while Sai Pallavi will play a doctor in this film.

Latest buzz reveals that the film will be shot extensively in the picturesque Kashmir valley. Mani already explored Kashmir’s beauty in his 1992 film Roja and later shot the super hit ‘Sakhiya..Cheliya’ song from Sakhi in Kashmir.

The film’s shooting has been delayed once again and apparently, the first schedule will kick-start in September. AR Rahman will score the music and Ravivarman of Barfi fame will crank the camera.