Mani Ratnam’s energy level motivates everyone on the sets: Santosh Sivan
Published on Oct 2, 2018 3:55 am IST 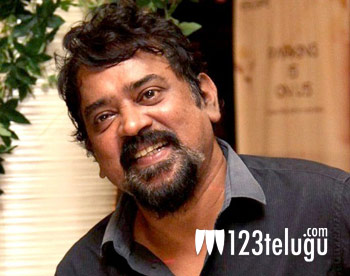 One of India’s finest director-cinematographer duos, Mani Ratnam and Santosh Sivan, gave six visually spectacular movies so far. After their first collaboration with Thalapathy in 1991, the legendary director and DP went on to work together on Roja, Iruvar, Dil Se, Raavan and the recently released hit action drama, Nawab.

In a latest interview with a popular news portal post Nawab’s release, Santosh Sivan opened up about his association with Mani Ratnam and obviously had some nice things to say about the master auteur. “Mani Ratnam is someone who approaches each film as his debut film. His amazing energy level motivates and inspires everyone on the sets,” said Santosh Sivan.

Santosh went on to reveal that although Chekka Chivantha Vaanam (Nawab) is a multi-starrer, the entire shoot was completed in less than 60 days mainly because of Mani and his energy level.