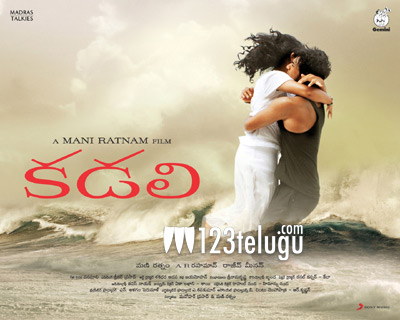 It seems to be a season of controversies especially related to those related to religious sentiments. Recently, several Muslim groups in Tamil Nadu raised objections over Kamal Haasan’s Vishwaroopam and now a Christian organisation has demanded a ban on Mani Ratnam’s latest film Kadali. A Christian group named Christhuva Jananayaga Katchi (CJK), headed by a local priest in Chennai, approached the police commisioner to lodge a complaint against Kadal.

The Christian group alledged that the film is anti-Christian and shows the Christian community in poor light. The police is yet to take a stand on the complaint and it did come as a big surprise for quite a few people who didn’t find anything objectionable in the film. Lets see if the issue is blown out of proportion once again or if it’ll be brushed aside. Arjun, Arvind Swamy, Gautham and Thulasi had played the lead roles in Kadali. A R Rahman had scored the music and Rajeev Menon is the cinematographer.