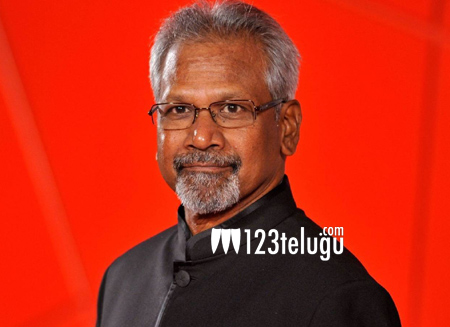 We already reported that legendary auteur Mani Ratnam is gearing up to commence his next film, a revenge drama starring Karthi and Dulquer Salmaan. As per the latest reports from Tamil media circles, Mani decided to make the film in Telugu and Tamil languages. The primary reason behind this latest move is the unavailability of dates of the film’s lead stars, Dulquer and Nitya Menen.

It is well known that Mani Ratnam narrated a bilingual action drama to Telugu stars, Mahesh Babu and Nagarjuna, even before he made OK Bangaram. While the film was shelved for unknown reasons, sources say that Mani revived the project by roping in Karthi and Dulquer. As per the latest reports, this much anticipated film has been delayed by more than six months and the shooting will commence in summer, 2016.

Karthi, Dulquer Salmaan, Nitya Menen and Keerthy Suresh will play major roles in this film, which will have music composed by AR Rahman.