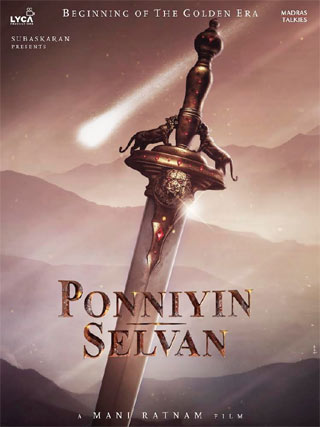 It is a known fact that Mani Ratnam is busy shooting for his prestigious film Ponnyan Selvan. The film is being shot at RFC, Hyderabad as we speak.

Now, the news is that 75% of the shoot has been wrapped up. This news was revealed by Rahman who plays a key role in the film. He is now shooting with the team in Hyderabad.

Ponniyan Selvan is Mani Ratnam’s biggest film to date and has some of the biggest names in the southern industry. Aishwarya Rai also plays a key role in this film. AR Rahman scores music.