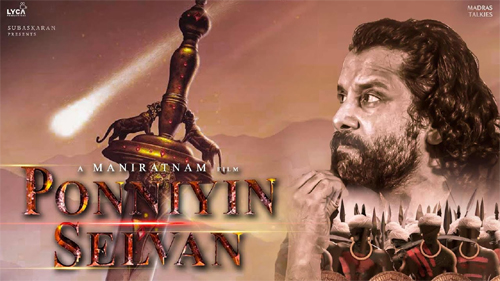 Master auteur Mani Ratnam’s Ponniyin Selvan is one of the most eagerly awaited magnum opuses which has been affected by the COVID second wave. The film’s planned Madhya Pradesh schedule was cancelled earlier this summer and the makers had decided to shoot in Chennai instead.

Now, it looks like even the Chennai schedule has been postponed. Apparently, the next schedule, which was supposed to commence from May, has now been delayed by a month and if the situation improves, the shooting will resume in June.