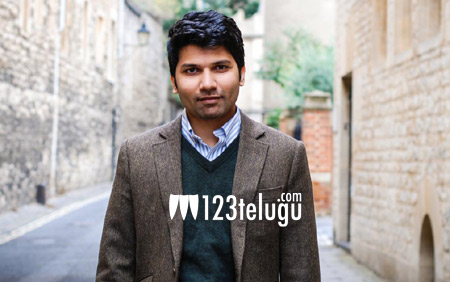 Mani Ratnam and his wife Suhasini were a nervous lot on Sunday evening when they heard that their son was robbed in Venice. Although the exact details about the incident aren’t clear, Suhasini took to Twitter to explain that their son Nandan was robbed and he needed help, immediately, to reach Venice airport.

Within few minutes after Suhasini posted tweets, some people, who were in the vicinity of Venice airport, responded to her plea and she was relieved to know that everything is fine with Nandan. “Help is on the way for our son. So those from Twitter who offered help. Thank you. He’s fine now,” Suhasini posted on Twitter.

Nandan was last in news when Mani Ratnam revealed that his son is interested in politics and apparently, he has taken a liking to Marxism and Leninism.