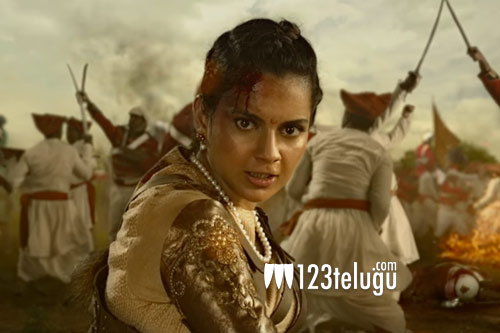 Kangana Ranaut starrer Manikarnika saw a huge jump on day 2 in terms of its box office collections. The film opened to Rs 8.75 crores on the first day of its release, and trade pundits desperately hoped to see a big jump in collections.

Much to everyone’s delight, the film ended up collecting nearly Rs 18.1 crores (nett) on day 2, and the total collection so far has crossed Rs 26.8 crores (nett) in India alone. As per the early estimates, the film will also rake in double digit collections on day 3 as well.

The film’s budget had overshot its limit since several sequences had to be reshot. Now, it remains to be seen if the film manages to sustain this momentum at the box office and join the Rs 100 crores club.