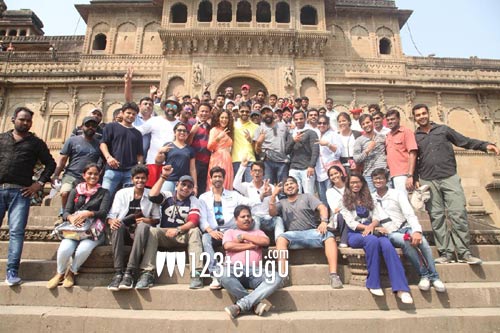 The teaser of Manikarnika: The Queen of Jhansi caught the audience attention and raised expectations on the film. The film is scheduled for a January 25th release.

Now, the latest update is that this film has wrapped up its entire shooting formalities today. After the film’s original director Krish got busy with NTR biopic, Kangana Ranaut has taken over the directorial responsibilities and finished the balance work.

The film has a story provided by V.Vijayendar Prasad and is being bankrolled by Zee Studios.