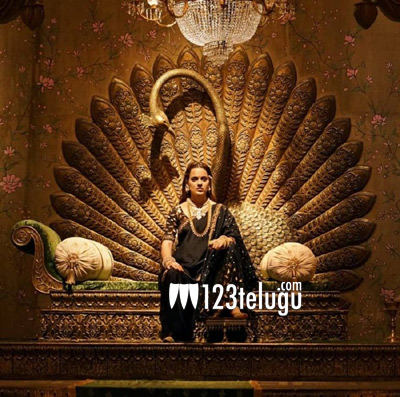 The makers of Bollywood actress Kangana Ranaut’s Manikarnika: The Queen of Jhansi, a biopic on the legendary warrior queen Jhansi Laxmibai, are all set to unveil the film’s trailer on December 18. The film’s teaser was released on Gandhi Jayanti on October 2 and received a thumping response.

Tollywood director Krish will be credited as the director of Manikarnika, although Kangana Ranaut took over the directorial responsibilities and wrapped up the portions left by Krish. Manikarnika is slated for release on January 25. Zee Studios and Kamal Jain have jointly produced this magnum opus. The film will also release in Tamil and Telugu languages.