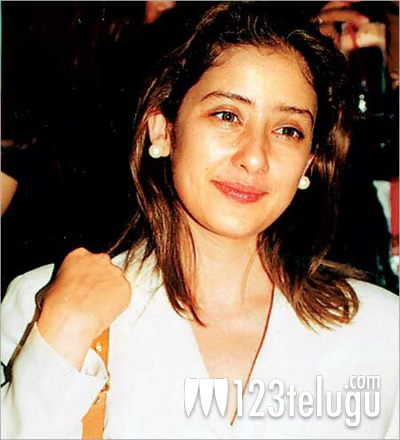 As we have earlier reported that actress Manish Koirala underwent a surgery in New York city for her ovarian cancer,latest update is that the 42 year old actress has been recovering from her critical surgery. Speaking about her health Manisha’s manager said “Her condition is stable now. Post the surgery, she is back to the hotel and will be there for at least three more months. She is responding well to the treatment and is recovering fast” Manisha Koirala was first admitted to Mumbai’s Jaslok Hospital on November 28 after she reportedly fell unconscious in her home in Nepal. Well, we wish this wonderful actress a speedy recovery.