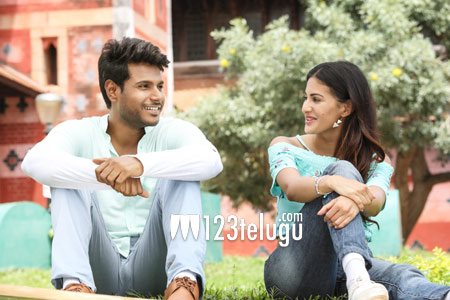 Meanwhile, the latest reports suggest that Manasuku Nachindi has been postponed to February 16th. The film has completed its censor formalities with a clean U certificate. Touted as a new-age romantic entertainer, the film has Sundeep Kishan, Amyra Dastur and Tridha Chaudhary as the main leads.