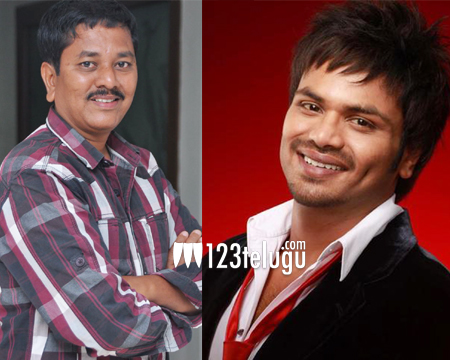 Vishnu Manchu’s, 24 Frames Factory which churned one hit after another last year is once again collaborating with super hit duo Manoj Manchu and director Nageswara Reddy.

24 Frames Factory is absolutely confident with Manoj’s mass-connect appeal and versatility to perform different characters backed by a well-built script will offer the moviegoers yet another rollicking time in theatres.

The action-comic movie will feature 2 heroines, the production company stated the hunt for the heroines are on and will be announced soon.