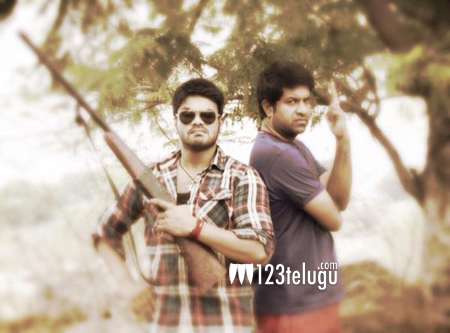 Young actor Manchu Manoj, is currently busy with his next film ‘Current Teega’. The film’s first look was released recently and got huge response. The latest news is that Manoj, who was planning to release a song from this film for quite sometime now has finally decided to release it. The actor posted on twitter that this break up ‘Devdasu’ song will be released tomorrow. Interestingly Manoj has himself sung this song composed by Achu.