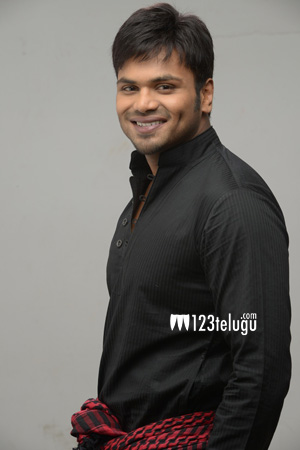 The Manchu family is working together for the family entertainer, ‘Pandavalu Pandavulu Thummedha’. The film is getting ready for a release in January and post-production activities are underway. Sources close to the production team say that Manoj’s character will be a highlight for the film. “Manoj will surprise viewers with his performance and hilarious characterisation. It will be a pleasant surprise”, said our source.

Srivas has directed this family entertainer. Tanish and Varun Sandesh will be seen as the other male leads in this film. Raveen Tandon, Hansika and Pranitha are the lead actresses. Raveena Tandon is making a return to the Telugu screen after a very long time.

The audio release date and movie release date will be announced officially very soon. The Manchu family is producing this hilarious family entertainer.