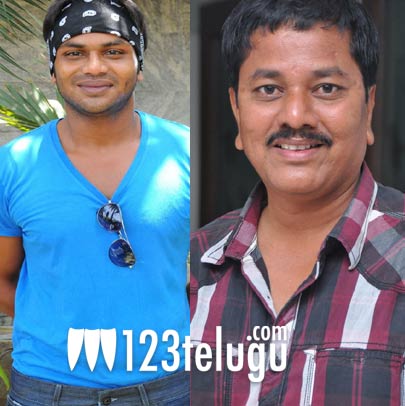 Manchu Manoj will soon be seen in a new movie that will be directed by G.Nageshwar Reddy, who gave Vishnu a good success in the form of ‘Dhenikaina Ready’. This movie will be produced by Bellamkonda Suresh and it will go onto the sets in early 2013. The movie will be a comedy entertainer.

Buzz in the industry says that a new heroine may be roped in for the movie. Manoj has always excelled at comedy and Nageshwara Reddy has proved his mettle with comedy flicks so this should be one interesting combination.

The cast and crew is going to be finalized soon and an official statement will be out soon.