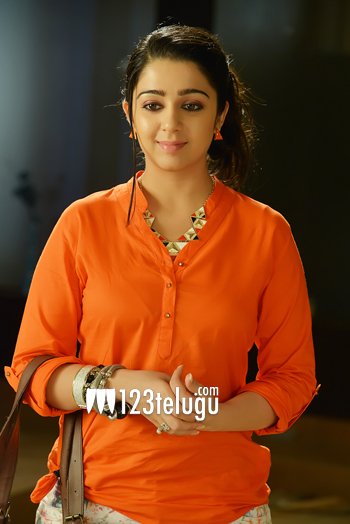 123telugu had already reported that Charmee has been roped in for a female centric horror movie, ‘Mantra 2’. The latest update is that, except for a song and two days of talkie part, the film’s shooting has been wrapped up.

Most of the film is shot in the night backdrop and producers are happy with the support being extended by the actress who shot from 9 PM to 5 AM continuously for 20 days. Satheesh is making his debut as a director with this film and Chakri is scoring music.