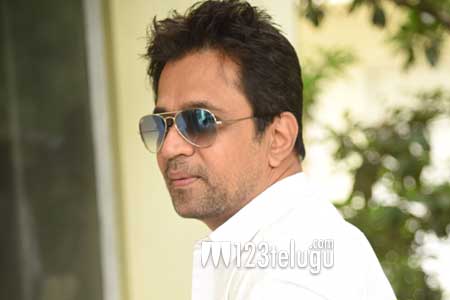 Senior hero Action King Arjun is getting unanimous praise for his villainous role in LIE. Arjun’s Padmanabham character is key to the film’s narrative and the combo scenes between him and Nithiin were a major highlight in the movie.

Arjun flew down to Hyderabad yesterday and joined the film’s team in promotions. In his latest interview, Arjun said that many people, including some of his producers, had asked him not to accept the role in LIE as playing villain might affect the business of the movies in which he is playing hero.

Arjun then convinced everyone and listened to LIE’s script and fell in love with it immensely. He said that he has reached a stage in his career where he could experiment and play different roles and expressed happiness as his move has paid off big-time.