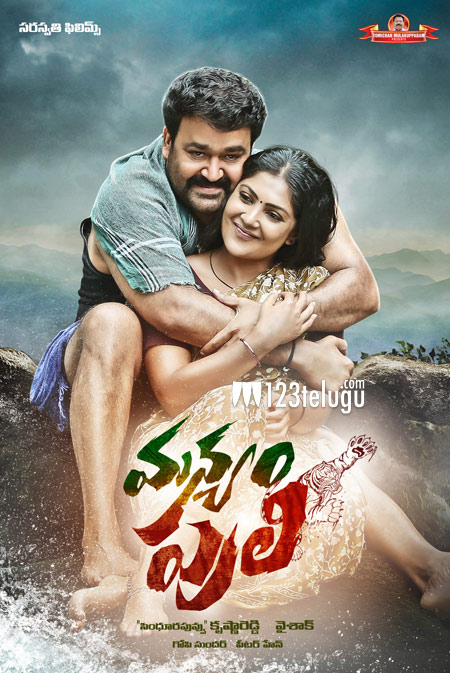 We have already reported that Mohanlal’s Pulimurugan is creating tremendous records in the Kerala box office. This movie is getting dubbed in Telugu as Manyampuli.

Meanwhile, an official trailer for this movie will be released today, the makers have decided to release Manyampuli on December 2nd on a grand scale in both the Telugu states.

Directed by Vysakh this movie has Kamalini Mukherjee as the female lead and Jagapati Babu plays an important role. Gopi sunder composes music for this movie.