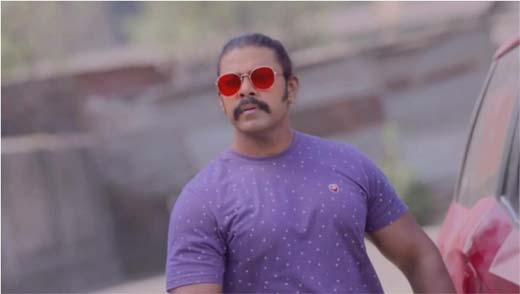 Prabhas’s Adipurush is one of the costliest projects in Indian cinema and it is being mounted on a humongous scale. The unit is set to get back to work in the second week of July and Bollywood superstar Saif Ali Khan is expected to join the sets in the forthcoming schedule.

Reportedly, the makers of the Prabhas starrer have roped in noted Marathi actor Devdatta Nage to play lord Hanuman in the film.

Devdatta will be joining the unit very soon and shoot for his portion, say reports. An official announcement on the same will be made in the near future.

Adipurush is directed by Om Raut and it stars Prabhas, Saif Ali Khan, Kriti Sanon, and Sunny Singh in important roles. Devdatta Nage is the latest addition to the film’s cast.