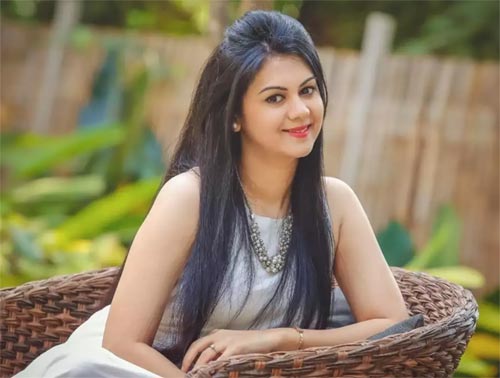 Mumbai actress Kamna Jethmalani is popular among Telugu film buffs for her movies such as Premikulu, Ranam and Samanyudu. She also appeared alongside Mahesh Babu in the super hit ‘Orugalluke Pilla’ song in Gunasekhar’s Sainikudu.

Now, in the latest episode of Ali’s talkshow ‘Alitho Saradaga’, Kamna revealed that she is eagerly waiting to make a comeback in films. Kamna also said that she loves Kajal’s Pakka Local song from Janatha Garage and that she is also ready to sizzle in such special songs, if she gets the right opportunity.

Kamna’s last film in Tollywood before she tied the knot with businessman Suraj and became a mother to two daughters was the 2015 mythological film, Sri Jagadguru Aadi Sankara.