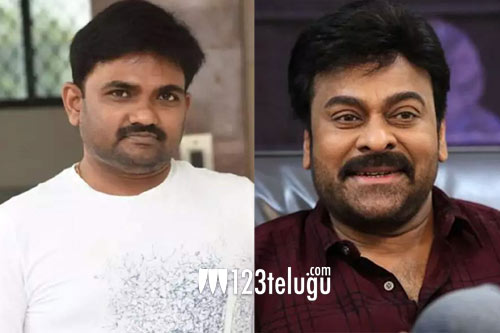 Director Maruthi’s latest romantic entertainer, Manchi Rojulochaie, released in cinemas today on the occasion of Diwali. During the film’s promotions, Maruthi made a big statement on his next project.

Maruthi confirmed that he recently narrated a storyline to Megastar Chiranjeevi and that the stalwart actor was quite impressed with it and asked him to come back with the full-fledged script. Maruthi went on to reveal that the film is going to be a hilarious entertainer and will showcase Chiru’s comic timing at its best. The director further said that the project will be launched very soon.

Chiru currently has as many as four big budget movies under production. An official announcement regarding the Chiru-Maruthi film is expected to be out early next year.