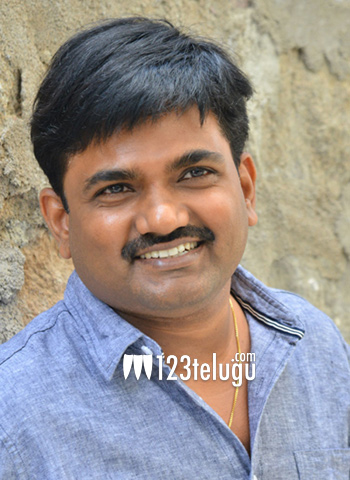 It is a known fact that director Maruthi is yet to announce his new film post the super success of Prati Roju Pandage. There was news that he will be working with mass Maharaja Ravi Teja for a hilarious project.

Though the project was not made official, news about the film is all over the news these days. But the latest gossip going around is also that Ravi Teja has backed out of the project as of now. The reasons for this are yet unknown.

Though this is mere speculation, it has caught on all over. Did Ravi Teja okay this film in the first place? why did he walk out? to know answers to these questions, only director Maruthi can clear all this himself.