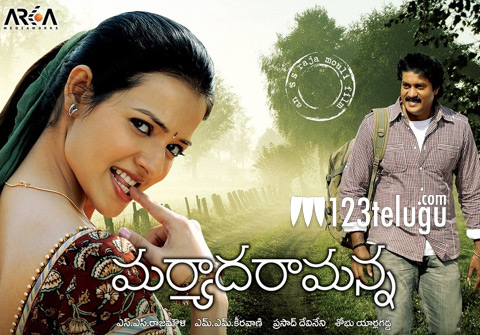 After being remade in Kannada, Bengali and Hindi, it looks like S S Rajamouli’s superhit film Maryada Ramanna might be remade in Malayalam. Buzz is that the Malayalam version will have Dileep in lead role and he’ll be reprising Sunil’s role. G N Krishnakumar is going to direct the film and Sibi K Thomas and Udayakrishna are going to write the script for the Malayalam version. The project is likely to go on floors in mid 2013. Incidentally, Son of Sardar, the Hindi remake of Maryada Ramanna, starring Ajay Devgan and Sonakshi Sinha, was one of the biggest blockbusters of 2012.

Currently, SS Rajamouli is busy with the pre-production of his upcoming film Baahubali. He has been touring few regions in Karnataka and Kerala for the past three days to select locations for the film. Prabhas, Anushka and Rana are playing the lead roles. Shobu Yarlagadda, Prasad Devineni are producing the film under Arka Media Works banner.