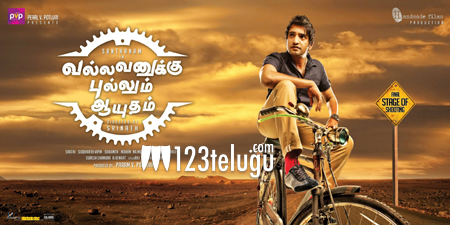 The aggressive promotions and acute business acumen of the producers have helped this film to become a big hit in Tamil.