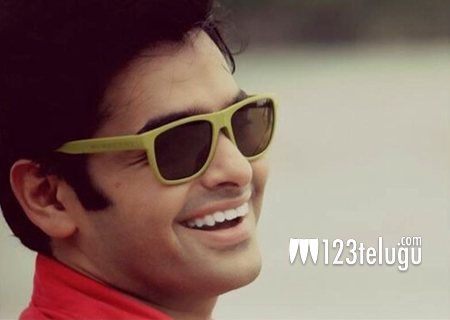 Hero Ram is going to be seen in a very interesting avatar in his upcoming film, ‘Masala’. He will be sharing screen space with Victory Venkatesh and the movie is all set for a release on November 14th. Ram is quite excited about the project and he says that the film will be a laugh riot.

“The film has nonstop comedy and it will be a complete laugh riot. Masala is like a minimum guarantee film”, he said. The movie is an official remake of the Bollywood blockbuster ‘Bol Bachchan’ and Vijay Bhaskar is the director of this movie. Anjali and Shazahn Padamsee will be seen as the heroines in this movie.