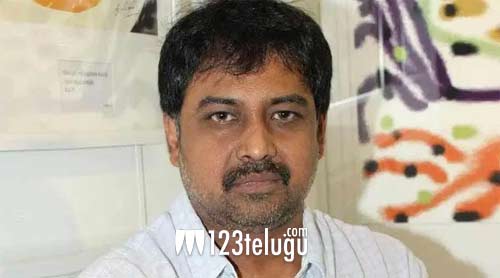 Ram Charan and Sukumar teamed up for the first time and delivered a blockbuster in the form of Rangasthalam last year. The film had grossed over Rs 200 crore worldwide. Now, an interesting buzz is doing the rounds about the film’s Tamil remake although an official announcement is yet to be made.

The latest buzz is that popular actor-director Lawrence has bought Rangasthalam’s Tamil remake rights. Apparently, Lawrence will be reprising Ram Charan’s role and noted Tamil director Lingusamy will be helming the Tamil remake. Both Lawrence and Lingusamy have a huge craze among the masses and their collaboration will be something to watch out for.