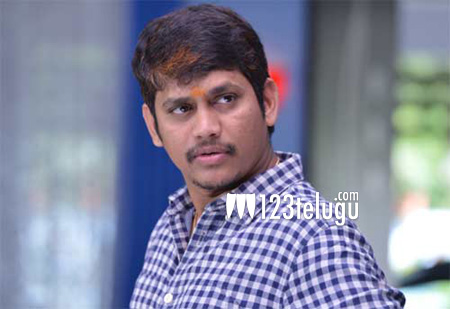 Young director Santosh Srinivas, popular for his mass action entertainers such Kandireega, Rabhasa and the recently released Hyper, says that he loves message oriented movies and that he plans to make more such movies in the future.

The director was in his hometown Vizag today and interacting with the media, he said that his next film will feature a star hero. Santosh Srinivas went on to say that the movie will be launched very soon but was tight-lipped about more details regarding his next.