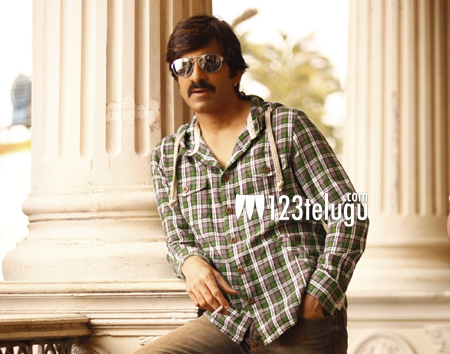 Mass Maharaja Ravi Teja is currently busy completing his upcoming action entertainer,Bengal Tiger, in the direction of Sampath Nandi. A couple of days ago, sources close to the actor hinted that he will act in the direction of ‘Oh My Friend’ fame Venu Sriram. It is heard that successful producer Dil Raju will produce the film

According to the fresh reports, this film is titled Yevado Okadu. Dil Raju registered three interesting titles under his SVC banner and Yevado Okadu is one of them. It is believed that Dil Raju is considering this title as it will perfectly suit Ravi Teja’s mannerism. However, an official confirmation on the buzz is yet to be received.