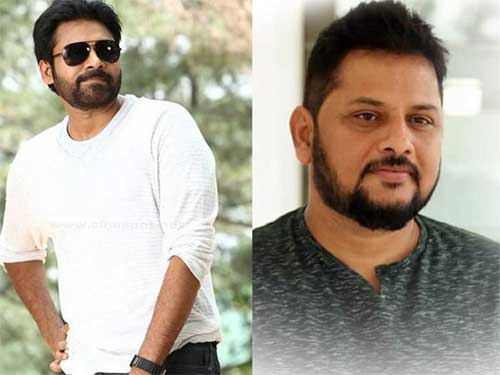 It is known that Pawan Kalyan will be collaborating with Surender Reddy for an as-yet-untitled project that is expected to hit the floors once the former is done with PSPK28, a Harish Shankar directorial.

The latest we hear is that Pawan Kalyan – Surender Reddy project has received a stellar deal even before it starts rolling.

Apparently, ZEE5 has bagged the satellite and digital rights of the film. The talks are underway to close the theatrical rights deal as well as ZEE Network is interested in bagging the negative rights of the film. Further developments in this regard will determine the materialisation of the deal.