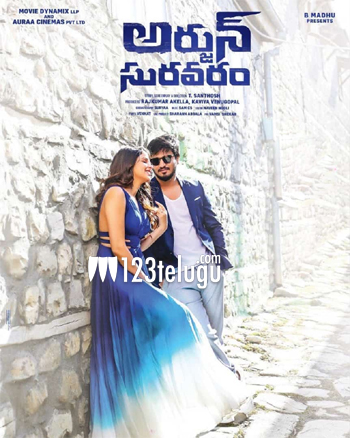 Nikhil is one talented actor who is yet to get a good hit in the last two years. He has pinned all his hopes on Arjun Suravaram which was supposed to release on May 1st.

The trailer of the film was supposed to be launched today but that has been canceled as of now. The news is that the film has been postponed to a further date once again.

The news is that the distributors, Asian Cinemas requested the makers to postpone the film as there is a massive storm of Avengers which is releasing tomorrow and would be a threat to Arjun Suravaram. A new release date will be revealed soon.