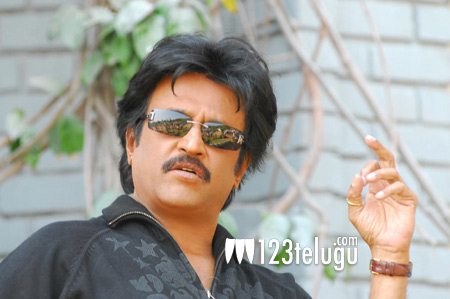 Superstar Rajinikanth’s next film in the direction of Ranjith Pa will roll out from September 17th. Titled ‘Kabali’, the film has young actress Radhika Apte playing the heroine. Prakash Raj and JD Chakravarthy have been roped in for crucial roles in the film.

As per the latest update, a huge set has been erected in Mohan Studios which is located in the heartland of Chennai. Some crucial scenes will be shot in this set. The makers are also planning brief schedules in Malaysia and Thailand. Santosh Narayanan will compose the sound track and Praveen KL will head the editing department. Kailaipuli S Thanu is producing the film.