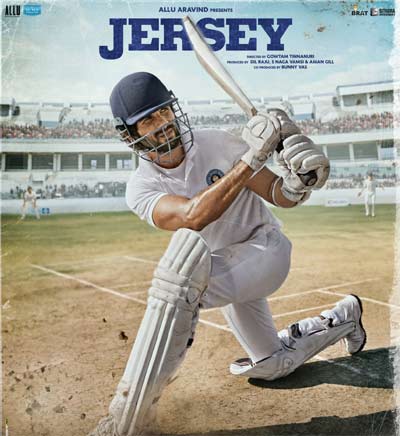 KGF 2 is going great in the country ever since it was released last week. Shahid Kapoor’s Jersey was also supposed to release last month but was postponed by the makers due to the wave of KGF 2.

Now, Jersey is getting a solo release tomorrow and promotions are in full swing. Shahid Kapoor is high on the success of Kabir Singh but things have changed after Covid and not many Hindi films are working at the box office.

Also, KGF 2 wave is heating up across the country and at such a time. Shahid Kapoor’s star status and the fate of Jersey will be tested big time. Jersey is the remake of the Telugu film with the same name. We need to see how it fares at the box office.