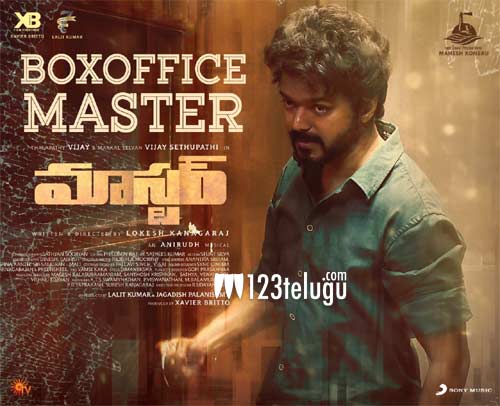 Master is a big Tamil film that also got a wide release in Hindi. But the film has got a big flop talk and the collections are also proving it in the Hindi belt.

At such a time, there was an announcement that the film will be remade in Hindi as well. This has upset many in the media and fans. They say that when the film failed to take off with the dubbed version in Hindi, what is the need to remake it in the first place.

Some others say that lot of changes will be done to the script and then the film will be taken on floors. Lokesh Kanagaraj has directed Master which has got a solid opening in Telugu and Tamil. Vijay plays the main lead.