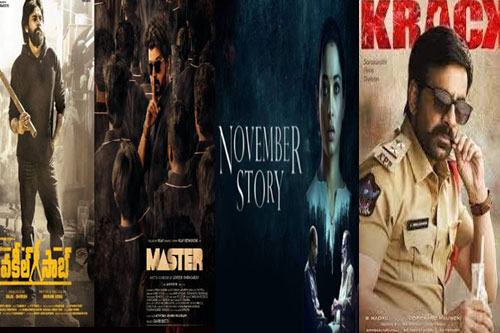 The popular movie ranking portal IMDb has come up with the list of top 10 Indian shows and movies of 2021 so far. Tamil star Vijay’s Master, Pawan Kalyan’s Vakeel Saab, Tamannaah’s November Story and Ravi Teja’s Krack have found place in the list which has been dominated by South content.