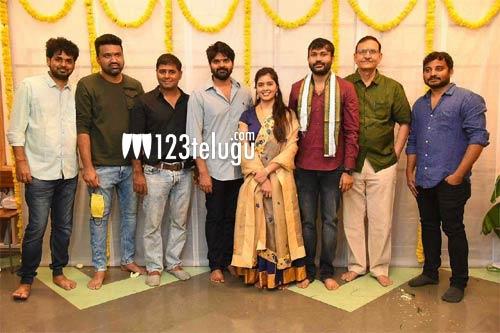 Amritha Aiyer has been paired opposite Sree Vishnu in this new film. Niranjan Reddy and Anvesh Reddy will bankroll the project, while N M Pasha is the co-producer.