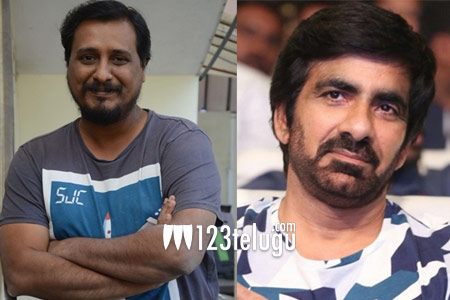 Director Sriram Venu made an unsuccessful debut with the Siddharth and Shruti Haasan-starrer Oh My Friend back in 2011. His second film, Middle Class Abbayi (MCA), released on December 21 to mixed reviews. However, MCA is going to end up as a huge hit at the box-office.

In his latest interview, Sriram Venu said that he was supposed to direct hero Ravi Teja in the past, but the movie didn’t take off for various reasons. Sriram Venu further said that he will surely work the Mass Maharaja in near future. More details about the director’s next will be revealed soon.